Fifty miles southeast of Las Vegas, at the edge of the California-Nevada border in the Mojave, the Ivanpah Solar Facility takes in the full measure of the desert sun. Instead of photovoltaic solar panels, the project uses 173,500 heliostats, each with two mirrors, arranged in concentric circles that follow the sun, beaming its heat up to four “Power Towers.” The heat is then used to boil water and create steam, which is then run through a turbine. The plant is a $2.2 billion venture backed by the Department of Energy, and it can service an average of 140,000 homes annually.

Follow our coverage of climate change and the Paris Climate Conference.

During construction, the heliostats were installed at a rate of one per minute. The entire facility took four years to complete.
Three Power Towers are one and the half times the size of the Statue of Liberty.
In California, utilities must get 33 percent of their electricity from renewable sources by 2020, and 50 percent by 2030.
When the heliostats focus sunlight on a Power Tower, they can raise its temperature up to 1050 degrees Fahrenheit.
82 percent of energy in the United States is produced by burning coal, oil, and natural gas. When Ivanpah opened in 2014, it accounted for 0.4 percent of the country’s energy needs. 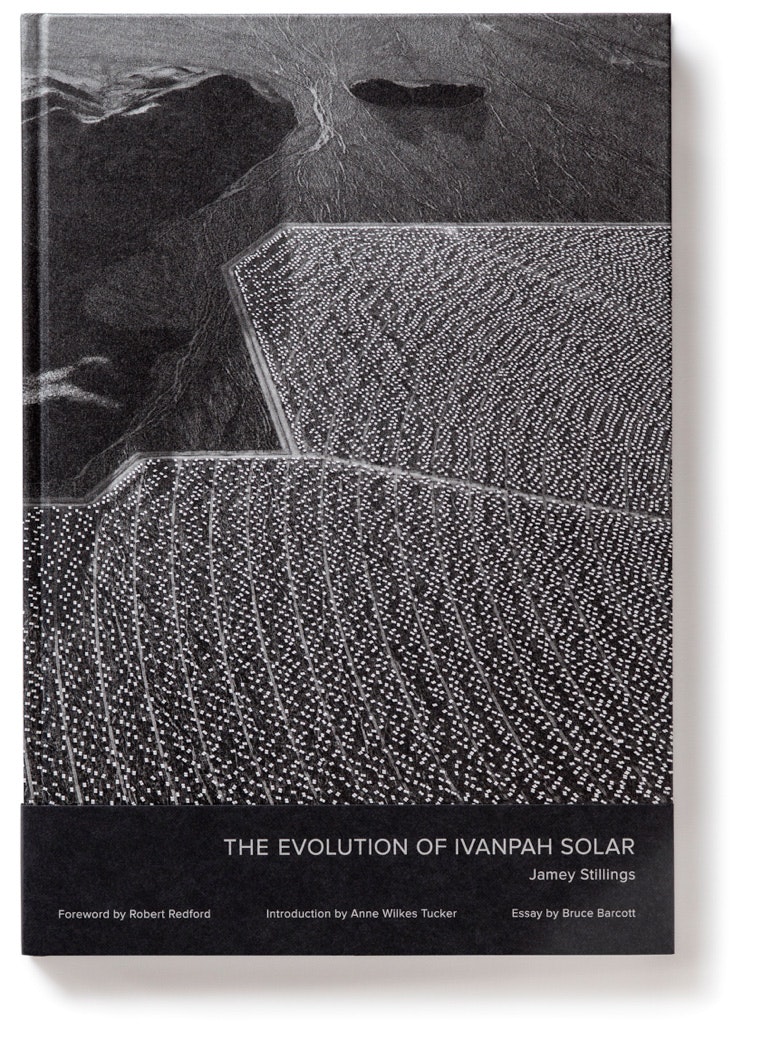 Stephanie Heimann is the photo director for the New Republic and the recipient of the 2017 Magazine Picture Editor of the Year  award from the National Press Photographers Association.

Michelle Legro is a contributing editor at the New Republic.