The Radicalization of Fiona Scott Morton

A Yale professor's transformation from sober academic to antitrust crusader 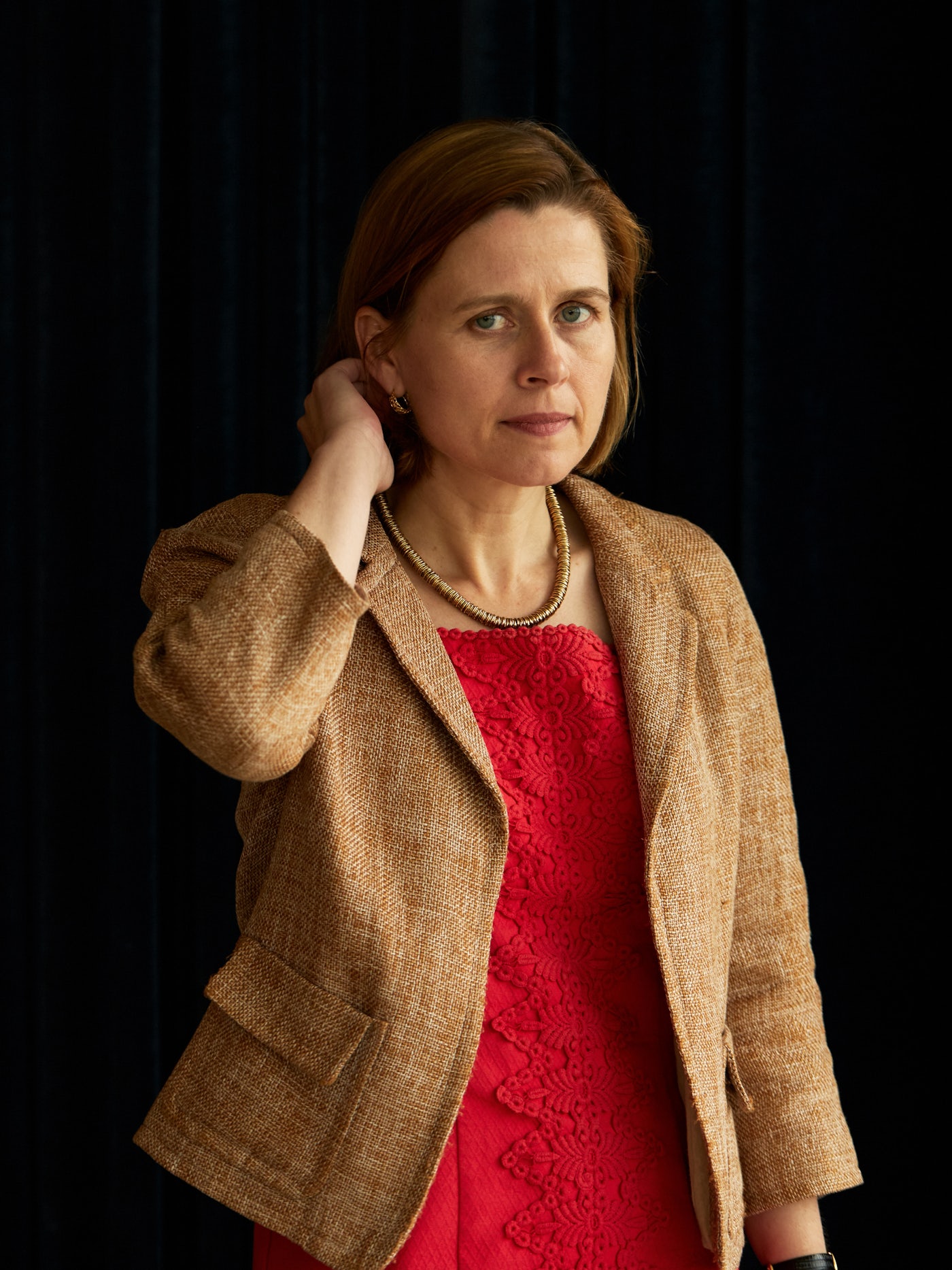 If you attend enough conferences about antitrust policy, and I’ll impress you by saying that I have, you will inevitably hear two familiar words: “chilling” and “humble.” Any effort to prosecute antitrust cases, panelists say, creates a chilling effect on investment, preventing businesses from growing and thriving; and enforcers must be humble about how they interpret and apply the law.

Since the 1970s, conservative theorists from the University of Chicago have spoon-fed the legal theory behind such buzzwords to academics, judges, and regulators, and most have uncritically accepted it. In the Chicago School’s telling, mergers are good, enforcement is bad, and antitrust action is not to be trusted. The mindset is why we’re living in an age of monopoly, where four airlines run most of the routes, two providers serve up nearly all cable television, and two companies produce nearly all of the nation’s corn seeds.

Fiona Scott Morton, an economics professor at the Yale School of Management, is the last person I’d have expected to question this status quo. But in March, during a panel at American University called “The Antitrust Paradigm: Restoring a Competitive Economy,” I watched her tell researchers and academics, “‘Chilling’ means firms are fantastic ... and ‘humble’ means ‘I don’t want to enforce the antitrust laws.’”

Scott Morton didn’t always sound so radical. I’d heard her speak several times before that panel, and assumed that she, like antitrust experts in both parties, was deferential to big business. She’d worked under President Obama in the antitrust division of the Justice Department, which never followed up on a promise Obama made to family farmers to prevent agribusinesses from squeezing their profits and throwing them into financial ruin. The division also approved a spate of airline mergers and a deal between Ticketmaster and Live Nation that created a virtual monopoly in event ticketing.

While she may not have agreed with those decisions at the time, Scott Morton never spoke out against them, calling instead for “more research.” Not so long ago, she told me, she still believed in “incremental reform.”

Since then, however, she has emerged as a strident voice for cracking down on the behemoths that control our economy—a transformation that has played out in public and on her lively Twitter feed. Today, she calls monopoly power “an emergency.” What changed?

Scott Morton didn’t initiate the burgeoning intellectual movement that has sprung up in recent years to challenge the Chicago School. Rather, the movement moved her. Groups like the Open Markets Institute have condemned the ways in which large corporations have hijacked our democracy. And their activism has helped spur bold new strains of questioning, even inside the sober confines of the ivory tower. “I actually have had the same opinion about antitrust enforcement I think for quite a while,” Scott Morton told me. “I was just not as willing to say it as publicly because so few other people seemed to share it.”

When Scott Morton worked in the Obama administration, she told me, the research on rising economic concentration and its effects was not yet clear. Now, however, we know that companies use their dominance to mark up prices, while workers see wages go down. Reporting has shown that concentration brings poorer service, fragile supply chains, regional blight, and degraded democracy.

Armed with such data, Scott Morton has worked to win over Chicago School acolytes like the University of Michigan’s Daniel Crane, who, at American University in March, cited the beer industry as evidence that concentration has not, in fact, permeated every corner of the economy. “In Michigan we have 122 craft breweries! I have a huge variety of choices,” he told the crowd. This may be the case in a college town like Ann Arbor, but nationally, two companies control around 65 percent of the market, and the one that owns Budweiser has bought up nearly a dozen of the “independent” craft brewers Crane cherishes. “You know who drinks craft beer,” Scott Morton thundered, “the people in this room! Regular people do not drink craft beer.... Looking out at the world and saying here are the products I like and there’s more of them, so everything’s fine, is an example of elites looking after themselves.... This is why we have populism in America.”

It’s rare for an academic to marry policy to political reality so adroitly, but this is where Scott Morton excels. She has helped compile essays for The Yale Law Journal that argue for shifts in the way enforcers approach their work. One suggested that they look not only at whether mergers harm customers, but also at whether they hurt sellers, like the small vendors that Amazon has pushed from the market; another essay urged regulators to block “vertical” mergers of businesses that operate at different points along a supply chain—say, if AT&T, which distributes cable TV, buys Time Warner, which makes it.

In that same series, Scott Morton and American University’s Jon Baker published an article pointing out that Amazon and travel booking sites could be violating antitrust law by routinely demanding that their outside sellers not offer a lower price elsewhere on the web—a practice that artificially inflates prices and makes it impossible for a platform competitor to attract customers. Within a year, Senator Richard Blumenthal of Connecticut asked the Justice Department to investigate, and Amazon ended the practice. Representative David Cicilline of Rhode Island, chair of the House Judiciary’s antitrust subcommittee, has also relied on Scott Morton’s assistance on legislation enabling the Federal Trade Commission to recoup health care profits obtained from stifling competition. (Cicilline calls Scott Morton “an invaluable resource.”)

Historically, leaders have tended only to take on concentrated corporate power when emboldened by bottom-up movements. That type of pressure has already moved Scott Morton to adopt the rhetoric of a radical populist, and is forcing politicians to make antitrust a priority as well. “We need citizens to understand that monopoly power is a problem and ask their representatives to fix it,” she explained. Thurman Arnold, FDR’s head of the antitrust division of the Justice Department, was so popular during and after the Depression that he gave nationwide radio addresses. “That’s how interested people were then,” she said. “That’s where we need to be.”