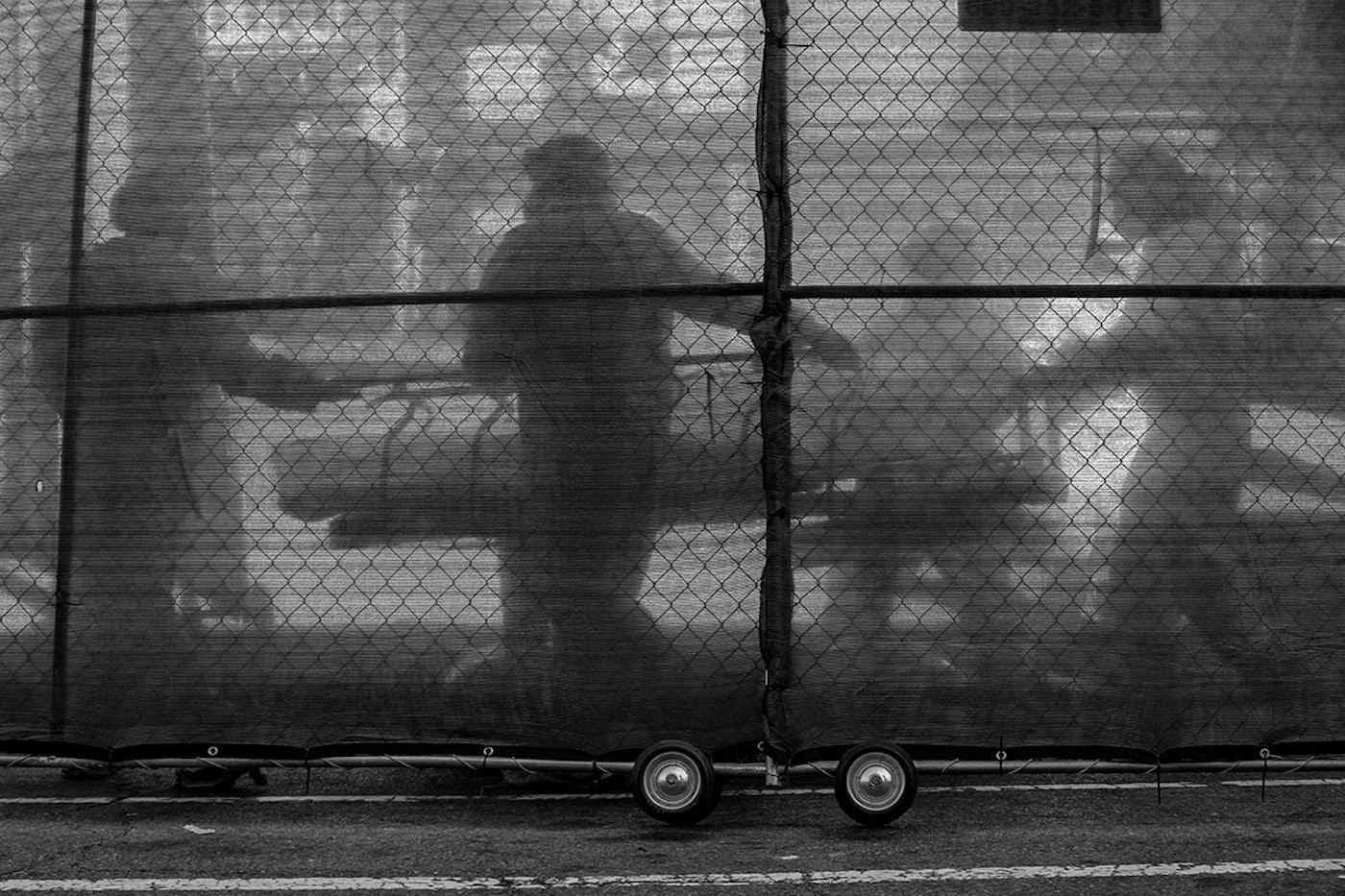 In one of the world’s largest churches, just north of Central Park, the pews have been replaced by beds. A sprawling tennis complex that hosts the U.S. Open likewise has been converted into a field hospital—as has a pocket of Central Park itself. Parking lots across the city meanwhile serve as temporary morgues, their spaces occupied by refrigerated trucks and shipping containers. And then there are the bodies themselves, glimpsed around corners or across the street by residents willing to brave the outdoors: wrapped in white, being briskly shuttled from one place to another.

Such is New York City today, the world’s top coronavirus hotspot. Health care workers are overwhelmed by the epidemic, and even as the curve appears to be flattening, the death toll keeps climbing by the hundreds every day (while likely being undercounted). The city of 8.6 million people has now recorded more than 87,000 cases and more than 5,000 deaths—nearly double the number of people who died in the World Trade Center attacks on 9/11. There have been 20,474 hospitalizations, with untold tens or hundreds of thousands more still to come. At a press conference on Thursday, Governor Andrew Cuomo reported that funeral directors were “being brought in” to handle the bodies.

Even as the city is utterly transformed, it’s hard for New Yorkers to feel the true scale of this loss while we’re confined indoors. But photographer Jordan Gale says it’s crucial that we do. “I find it of the utmost importance to face the extreme horrors of this global pandemic,” he told me. “With the lack of information and resources we have, these pieces of documentation will help shape how we remember this historic period.” All the photographers in this essay witnessed the magnitude of the crisis up close, so that we could all see what’s happening out there.

A volunteer sets up beds in a field hospital in the Cathedral of St. John the Divine in Morningside Heights, Manhattan. One of the largest Gothic cathedrals in the world, it is expected to have over 400 beds and will be staffed in partnership with Mount Sinai Morningside Hospital.

A body is moved from a refrigeration truck to a vehicle at the Brooklyn Hospital Center.

Triage tents outside Montefior​e Medical Center in the Bronx

A soldier walks by refrigeration units in the parking lot at Bellevue Hospital. The U.S. military has sent 42 people to the city to help the medical examiner’s office deal with the rise in bodies.

On Randall’s Island, a crew of carpenters built shelves in 50 refrigerated containers. The trucks will be able to house an estimated 2,500 bodies as city morgues reach capacity.

Samaritan’s Purse, a Christian organization, set up a 68-bed field hospital in Central Park to handle the overflow of patients from Mount Sinai Medical Center, across the street.

Workers wearing personal protective equipment bury bodies in a trench at the city’s public cemetery on Hart Island in the Bronx. The cemetery—for unclaimed bodies and bodies that surviving relatives or friends can’t afford to bury—reportedly is receiving the same number of bodies per day that it usually receives in a week.

Signs in the window of a restaurant in Hell’s Kitchen, Manhattan

Isabel Cristo is a reporter-researcher at The New Republic.