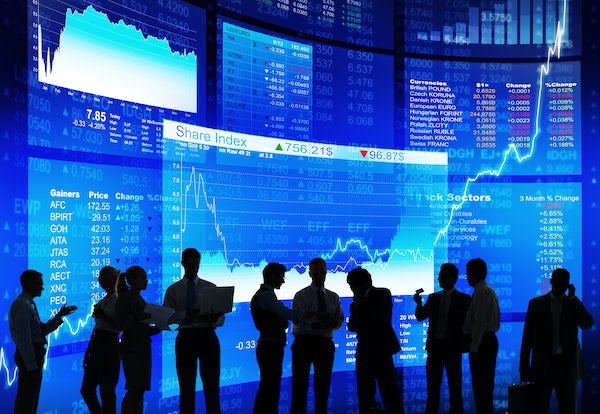 That’s according to 350.org and Divest-Invest. The number might not mean much on its own, but it shows how rapidly the divestment movement has grown. A little over a year ago, 181 institutions and just $50 billion in assets were committed to divesting. By this past September, divestment had grown to $2.6 trillion.

The divestment movement has its share of critics, including Bill Gates, who think it is essentially a meaningless fight. And it’s fair to say divestment won’t hurt fossil fuel companies directly. The number represents the total dollar-amount of assets that have pledged to pull funds from fossil fuels—calculating how much they have in fossil fuels investments is tough to do. So the total amount that has actually been divested is much smaller.

But it could start to hurt, more indirectly, if bigger lenders begin to doubt the wisdom of lending to coal and oil. Allianz, representing $1.9 trillion in assets globally, said it would cut its coal stocks and boost wind investments. The move may prompt German banks to rethink their position on coal. Martin Halusa, spokesman for the Frankfurt-based Commerzbank, recently said the bank is starting to do exactly that.

And that’s exactly what the divestment movement is hoping to achieve—to change the way we think about fossil fuels in the economy.