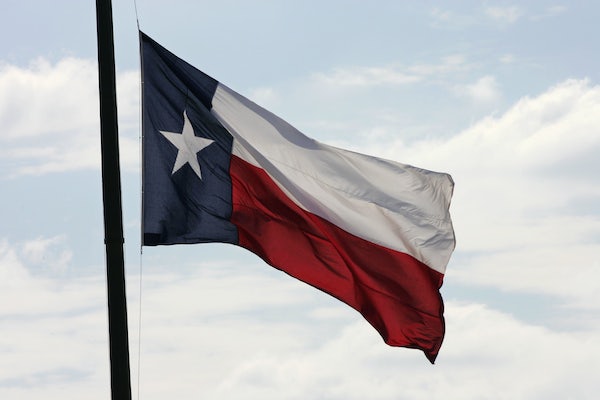 Despite already having more than 200 Syrian refugees peacefully resettled inside its borders, Texas has been leading the fight against refugee resettlement, first with a letter requesting that private nonprofits stop aiding refugees, then with a lawsuit filed Wednesday requesting a restraining order until December 9.

Texas’s nonprofit groups, many of them Christian, have kindly told the state to hit the dusty ol’ trail, and today, hours after the Obama administration opposed the motion for a temporary restraining order, Texas quietly withdrew it.

The state has requested a hearing on or before December 9 to air its remaining concerns. Thus Texas will continue to oppose Syrian refugee resettlement. But with its nonprofits and the federal government refusing to go along, the likelihood of Governor Greg Abbott’s quest succeeding seems increasingly dim.