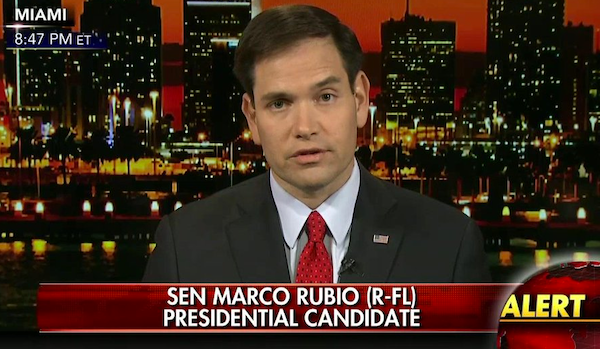 The complaints were myriad. The president’s tone was perfunctory, an “insult to the memory of those killed by the Islamic terrorists,” wrote The Weekly Standard’s William Kristol. His policy proposals were timid, a “total contrast to Bush 43 at same stage,” tweeted The Federalist’s Ben Domenech, noting that George W. in 2006 and 2007 “reevaluated strategy, fired people, pushed surge.” Marco Rubio, given a plum opportunity to respond to Obama’s speech on Fox News, said the president was cynical to suggest that Muslims face discrimination in America. “Where is the evidence?” Rubio demanded. Obama was, in short, not angry enough, not surge-y enough, and too beholden to political correctness to acknowledge our war against “radical Islam.”

In the midst of all this, the Republican presidential front-runner made a fair point: