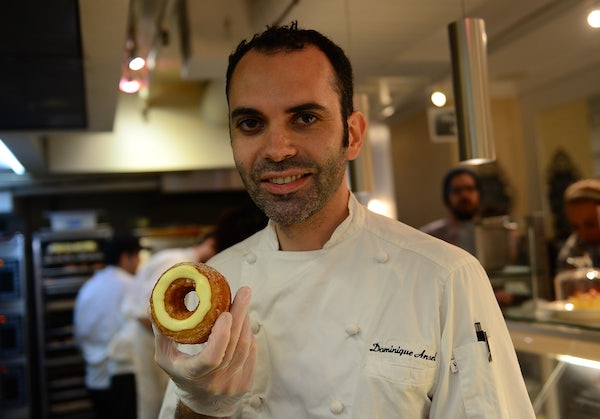 The inventor of the Cronut also created one of 2015’s worst dishes.

“A rich chocolate brownie for dessert is one of those things so wonderful, that any tinkering is a mistake,” Sietsema writes. “In this case, the dense fudge smells like someone abandoned it in a burning house, and the sage will remind you of Thanksgiving stuffing.”

Still, stacked up against some of the other contenders for worst dishes of the year—which include things like sea urchin pizza and, um, bull penis—the brownie doesn’t sound half bad.