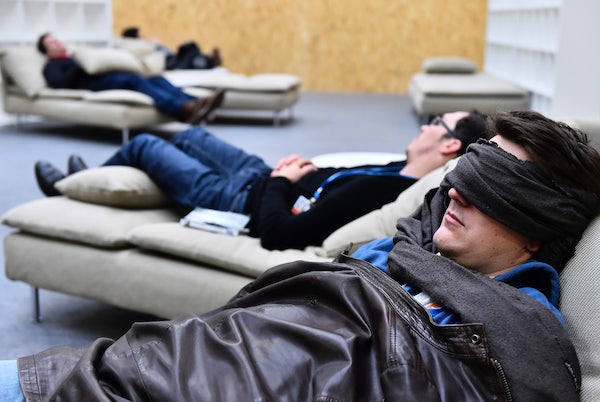 Reporters are taking bets on when the Paris conference will end.

For much of the week, the climate talks had appeared remarkably on track to wrap up as scheduled on Friday. But now that negotiators are getting down to the real sticking points, things are starting to take longer and longer.

Yesterday, Laurent Fabius, the French foreign minister and head of the climate talks, instructed negotiators to work through the night with the goal of presenting a new, perhaps “penultimate” draft text today. Now, that new draft has been delayed several hours until 7 p.m. Paris time as work continues behind the scenes.

Could that mean the talks could still wrap up tomorrow? Possibly! But according to Climate Home, a member of the Chinese delegation said earlier today that a final deal would come “at best” on Saturday.

To make the waiting more fun, a number of reporters in Paris have taken bets as to when the talks will end.

Jonathan M. Katz, who has been reporting from Paris for the New Republic, has guessed 2 a.m. on Sunday. Personally, I hope he’s wrong and a deal is announced earlier.