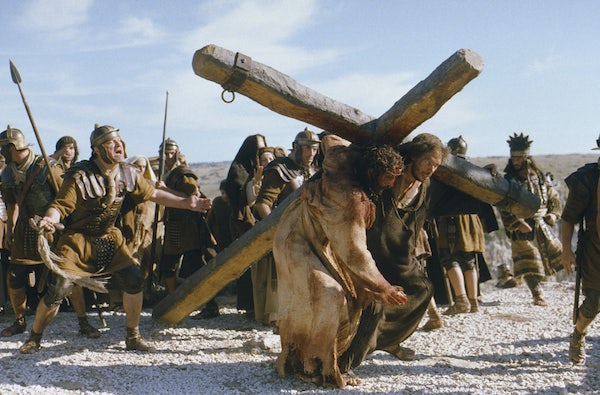 Tyler Perry’s Passion is the live musical of Jesus’s crucifixion you’ve been waiting for.

Fox has decided to capitalize on two successful television trends—live musicals and Bible-themed programming—by airing this two-hour event on Palm Sunday (in case that’s not already in your calendar, it’s March 20).

This Passion probably won’t look much like Mel Gibson’s movie, though; Fox’s musical re-telling of Jesus’s Last Supper, death, and resurrection (spoiler alert?) is set in the present day, hosted by Perry, and will feature hundreds of people carrying a 20-foot illuminated cross through the streets of New Orleans. Take that, Jesus Christ Superstar.