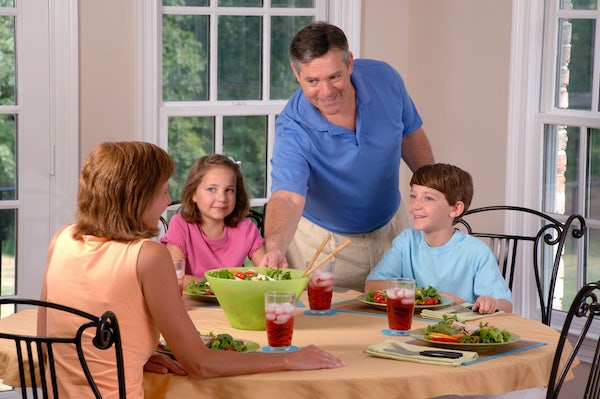 Marcello Trebitsch, son-in-law of New York State Assemblyman Sheldon Silver, the Albany power broker who was convicted by a federal jury on corruption charges last month, has followed in his father-in-law’s footsteps: A Manhattan court found him guilty of cheating four investors out of nearly $6 million in a Ponzi scheme. Legacy!

The judge in Trebitsch’s case had planned to send him away for four years, according to the New York Times, but reduced the sentence after rereading letters submitted to the court that showed the defendant’s “good deeds and value to his community.”