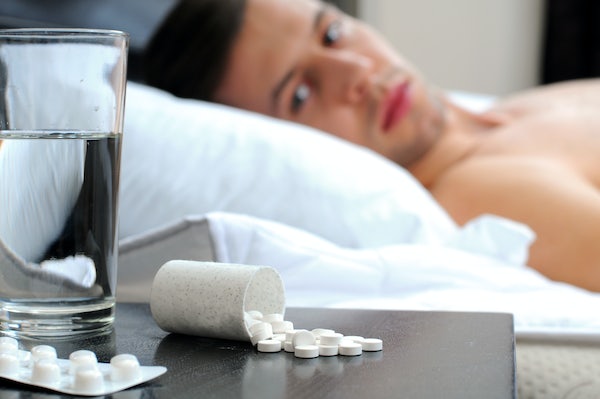 What if getting Viagra were as hard as obtaining an abortion?

Doesn’t sound all that great, does it, gentlemen?

South Carolina Rep. Mia McLeod (D) wants her fellow lawmakers to think long and hard about that question. She’s pre-filed a bill in the South Carolina House that would require men to complete a series of steps before gaining access to any erectile dysfunction drug. The guidelines are based on the state’s extensive abortion restrictions. Some examples of the terms:

At this point, the bill is meant as a symbolic move rather than a realistic one. “I purposely tried to make it as invasive, as intrusive, as hypocritical and unnecessary as possible to make the point,” McLeod told NBC. She said doesn’t expect it to pass in her male-heavy legislature.