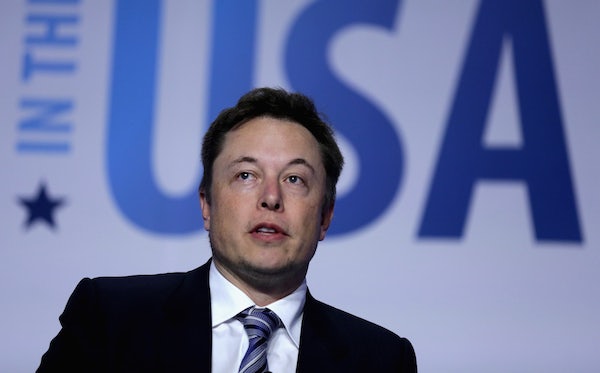 Why is Tesla dissing a millennial genius who built his own self-driving car?

On Wednesday, Bloomberg ran a profile of George Hotz, a 26-year-old who built a self-driving car system all by himself, using commercially available parts. In an accompanying video, his retrofitted Acura ILX is compared favorably to Tesla Motors’ lineup of high-end battery-powered cars.

Tesla responded to the Bloomberg article not by praising Hotz’s ingenuity, but by essentially calling him a liar.

“We think it is extremely unlikely that a single person or even a small company that lacks extensive engineering validation capability will be able to produce an autonomous driving system that can be deployed to production vehicles,” the company said in a statement.

Does self-made billionaire Elon Musk really feel so threatened by a precocious millennial with a garage and a credit card? More likely, the Tesla CEO is lashing out like a spurned lover: Over the summer, Hotz turned down a job offer—multimillion dollar bonus and all—from Musk himself.