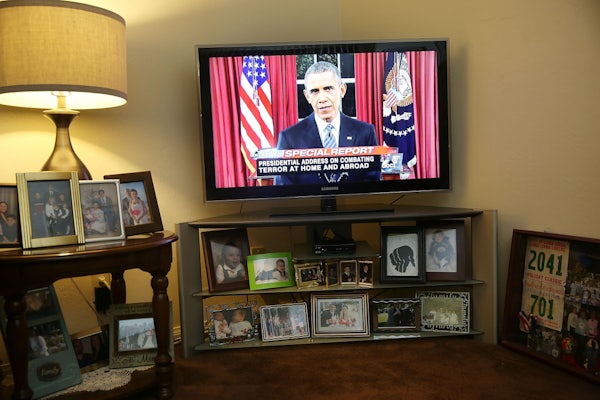 The New York Times has quietly deleted a line that made Barack Obama look bad.

In a meeting with news columnists earlier this week, the president “indicated that he did not see enough cable television to fully appreciate the anxiety after the attacks in Paris and San Bernardino,” the Times reported on Thursday.

Print and online journalists were blown away.

And then the sentence vanished. As of Friday morning, Mediaite noticed, it was gone from the article.

Conspiracy! Did the administration bully the Times into removing the line? Was it inaccurate? Does this matter?

We know this much: Obama hates cable news. He has never hidden his distaste for it, and Stelter should know this better than anyone. Last year, then-spokesman Jay Carney told Stelter on Reliable Sources that Obama “doesn’t watch cable news.”