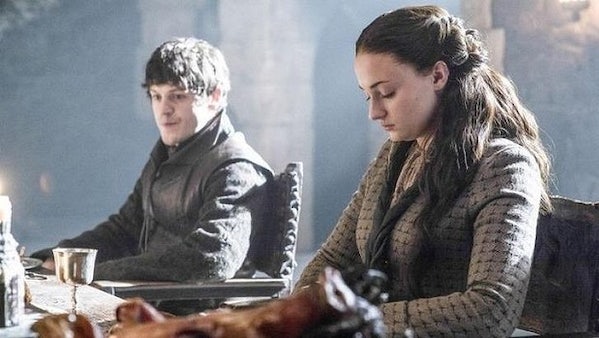 Game of Thrones will possibly have less rape next season, but not too much less rape.

Jeremy Podeswa, who directed the controversial episode in season five that broke from the plot of the original books to depict the rape of a major character, said in an interview that Game of Thrones showrunners Dan Weiss and David Benioff “were responsive to the discussion [about rape scenes] and there were a couple of things that changed as a result.”

“It is important that [the producers] not self-censor,” Podeswa continued. “The show depicts a brutal world where horrible things happen. They did not want to be too overly influenced by that [criticism] but they did absorb and take it in and it did influence them in a way.”

The discussion of rape in Game of Thrones has focused on whether the rapes are more gratuitous than in the books (answer: not really) and whether the systematic depiction of the exploitation of women has been a cheap way to develop male characters and exploit women.

Both the books and television show are fiction. Nothing exists in the world of Westeros that George R.R. Martin, Weiss and Benioff didn’t create. Rape is not the only way to show “a brutal world.” Sometimes it is simply lazy storytelling at the expense of female characters and viewers.

Podeswa is at the helm for two of the possibly, “in a way” less-rapey episodes of the upcoming season.