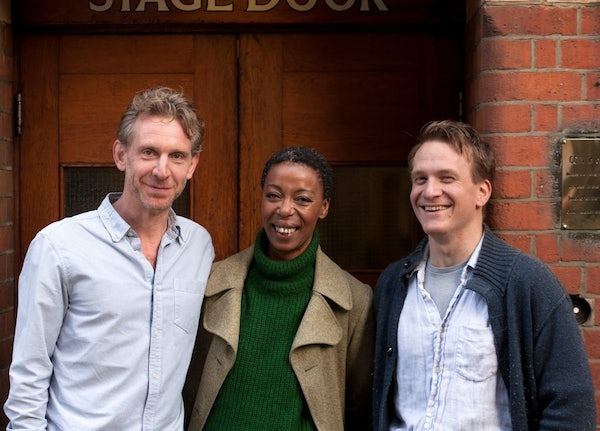 The casting for the already sold-out stage production/brand extension Harry Potter and the Cursed Child was announced yesterday, pissing off some racist fans who noticed that Noma Dumezweni—cast as a grown-up Hermione—happens to be a different race than Emma Watson.

Rowling (who didn’t actually write the play, but provided the story it’s based on) shut them down on Twitter this morning, pointing out that she never mentioned Hermione’s race or skin color in any of the books.

The two-part play will premiere in London’s West End this summer. Meanwhile, the real controversy remains unanswered: Does this non-ginger actor look like a red-haired, freckled Ron Weasley to you?