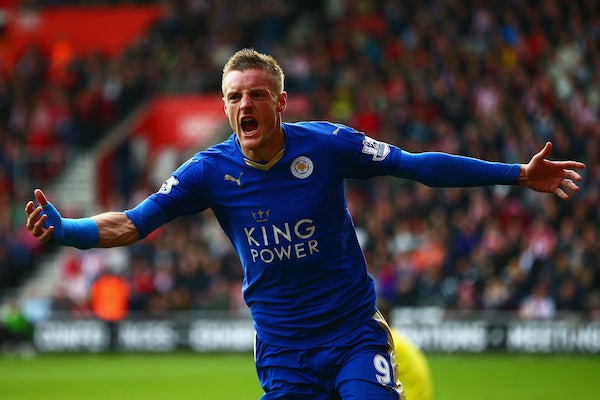 And the Foxes aren’t leaving their perch anytime soon.

This has been a truly bonkers season for the English Premier League. Chelsea has suffered an unprecedented loss of form, and now sit just three points above the relegation zone. Manchester United have put in series of indescribably boring displays to fall outside the top four. Manchester City, despite their summer spending, are wobbling. And Arsenal and Tottenham are displaying surprising resilience.

But the biggest story of this season—by far—has been the meteoric rise of Leicester City. Last season, Leicester were a newly promoted club who seemed destined to fall straight back into the second division. They were bottom of the league until January, but put in some remarkable late performances to clear of the drop zone.

How did Leicester reward manager Nigel Pearson for pulling of this great escape? By sacking him! In his place, they brought in Italian Claudio Ranieri, whose lack of experience with small clubs (not to mention generally posthumous aura) made him a strange fit for Leicester.

But Ranieri has defied all expectations. Moreover, he’s got them play beautiful football. Led by the hawkish Jamie Vardy, and Algerian trickster Riyad Mahrez, Leicester have scored more goals than any other team.