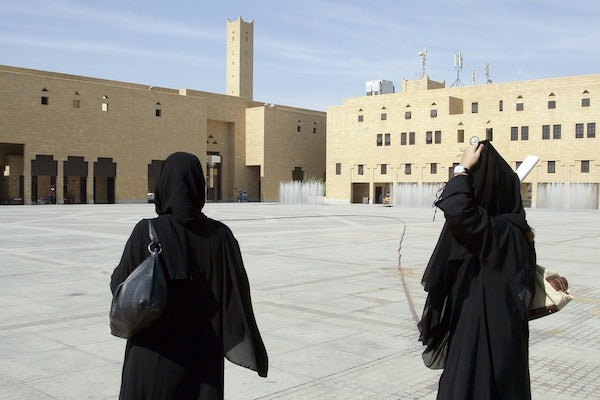 The Sri Lankan housemaid who faced a stoning death in Saudi Arabia will live—in prison.

The married woman, whose name has not been released, had been convicted of adultery with another a Sri Lankan migrant worker. The unmarried man was given 100 lashes, while she was sentenced to be stoned to death—a ruling that prompted protests outside the United Nations compound and Saudi embassy in Colombo, Sri Lanka’s capital, and pressure from the international media.

After Jonah Cohen and Ramya Chamalie Jirasinghe reported on her case for the New Republic earlier this month, the authors received word that the Canadian embassy to Saudi Arabia would try to help the woman. She was soon granted an appeal, and Sri Lanka’s foreign ministry announced Wednesday that the court has granted the woman a reduced sentence. Instead of being executed, the 45-year-old mother of two will go to prison—though it’s unclear for how long.

Her life there will be hell. As Cohen and Jirasinghe write, “there’s a good chance she’ll be raped by prison guards, like so many imprisoned workers before her.”