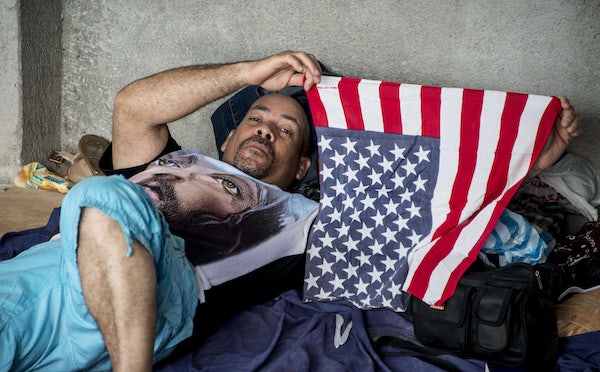 Next month, hundreds if not thousands of Cuban migrants will make their way to the United States.

That’s because Central American countries have reached a deal to begin transporting the migrants northward from Costa Rica, where they’ve been stuck since November when Cuban ally Nicaragua shut the border to them. An estimated 8,000 Cuban migrants are in limbo in Costa Rica, prompting Pope Francis on Sunday to call for “a rapid solution to this humanitarian drama.”

His call was heeded just a day later. Under a pilot program beginning the first week of January, some 250 migrants will be flown to El Salvador and shuttled to Mexico by bus. They’ll then make their way to the U.S. border and likely into America because, as the International Business Times notes,

American legislation provides Cuban migrants preferential treatment under which they are allowed to enter the country and apply for residency if they arrive at the U.S. border by land. Those trying to enter the country through sea are sent back under the special immigration policy known as “wet foot, dry foot.”

Warming ties between the U.S. and Cuba has prompted a “feverish sprint” of Cubans who fear they’ll lose this special status.