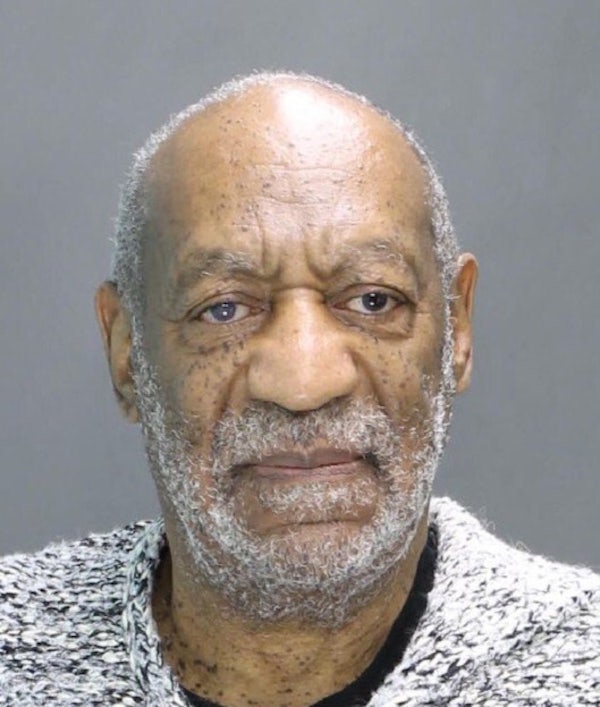 Bill Cosby’s trial may include testimony from other women who have accused him of sexual assault.

At a press conference following Cosby’s arraignment on three felony counts of aggravated indecent sexual assault, Gloria Allred, who represents over 50 women who have accused Cosby of sexual assault, said, “Many of my clients will be willing to testify and we look forward to a just result.” Cosby is accused of drugging and sexually assaulting Andrea Constand, a Temple University employee, in 2004.

Allred said that she was “stunned” by the news that an arrest warrant had been issued for Cosby this morning. “It’s clear that the DA’s office believes that there’s probable cause to arrest him.” The statute of limitations for criminal charges has passed for most of Allred’s clients, though many have filed civil suits against the comedian.

Cosby was arraigned on Wednesday afternoon; he surrendered his passport and was released on $1 million bail. A trial hearing has been set for January 14. Cosby’s mugshot, which was taken at the arraignment, is above.