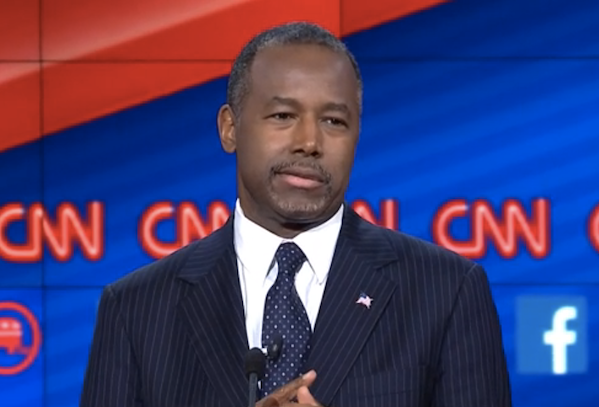 Carson has been falling in the polls ever since the Paris terror attacks gave national security questions a greater prominence in the presidential campaign, and Carson proved unable to answer them. But that appears to have not hurt his fundraising that much. Carson raised $23 million in the fourth quarter, $3 million more than Cruz. Cruz has long expected Carson and Donald Trump to eventually fizzle out, and planned to scoop up their voters. He’s passed them both in an average of Iowa polls.

Carson’s campaign has had an incredibly high burn rate—69 percent at the end of the last quarter. That’s largely because he spent so much money trying to raise more money—54 percent of it. When The Atlantic asked Carson’s campaign about it in October, a spokesman said, “It’s not only sustainable, it’s strategic and it’s profitable.”