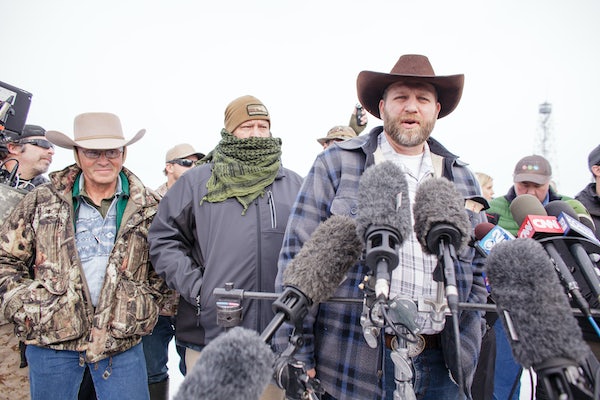 Mandatory minimums are usually in the news because of their prominence in discussion of sentencing reform for drug offenders, but the ranchers at the center of the militia takeover of a federal wildlife building in Oregon have drawn attention to another crime that has a harsh minimum—in their case, five years for fires that they claim spread accidentally to federal land. There are also mandatory minimums for things like child pornography, use of a firearm in a violent crime, and identity theft. Here are some even less known federal offenses that carry a mandatory minimum: