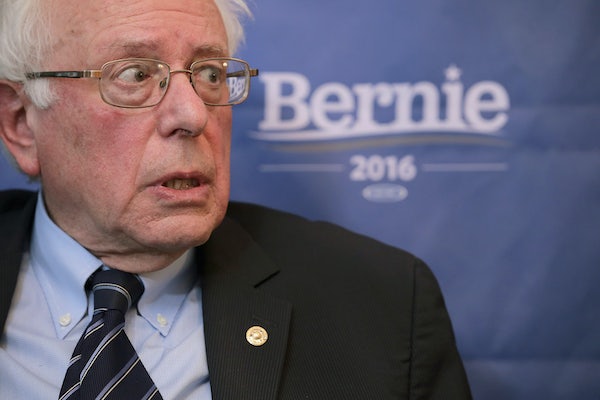 Was Obama’s Times op-ed on gun control a dig at Bernie Sanders?

Politico’s Edward-Isaac Dovere makes a good catch, noting that Obama’s piece in the Times may be seen as criticism of Sanders’s position on guns, which is one area where the Vermont senator is to the right of Hillary Clinton.

Obama proclaims that he will not “campaign for, vote for, or support any candidate, even in my own party, who does not support common-sense gun reform,” and one of the reforms he proposes is repealing laws that protect gun manufacturers from lawsuits. As Dovere notes, “Sanders voted for that provision when he was still in the House in 2005, and has stood by it during his presidential campaign.”

A spokesman for the Sanders campaign told Politico that the candidate has “said he’d be willing to take another look at that legislation.”