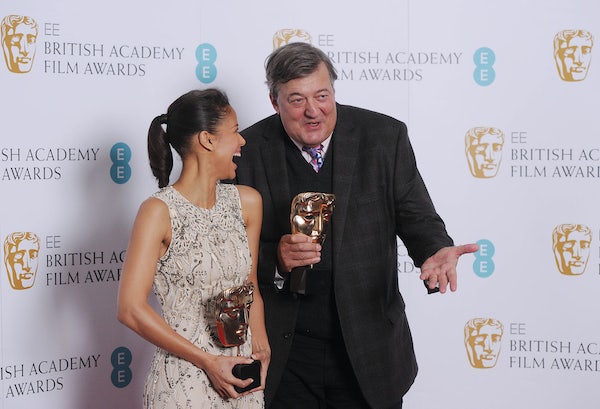 BAFTA continues its desperate quest to be an Oscar forecaster.

In the last decade, the British Academy of Film and Television Arts has increasingly moved away from promoting British films in favor of American movies. This year’s nominations, announced this morning by Stephen Fry and Gugu Mbatha-Raw, were no different. All five nominees for Best Film—Carol, The Big Short, Bridge of Spies, The Revenant, Spotlight—come from the U.S. None of the six movies nominated for Outstanding British Film (its own category) made it into the broader category, even though two of them, Brooklyn and The Danish Girl, might actually be Oscar nominees. Similarly, none of the five Best Director nominees are British—four Americans and one Mexican.