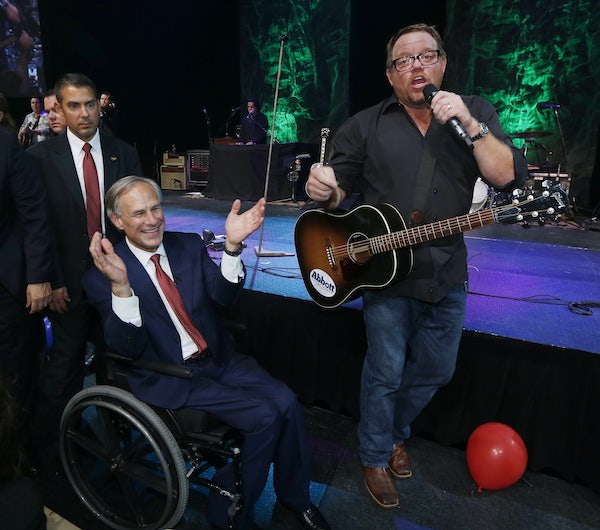 Texas Governor Greg Abbott wants a constitutional convention to give states the power to nullify the Supreme Court.

In a speech given to the Texas Public Policy Foundation on Friday, Abbott proposed nine new amendments to add to the U.S. Constitution. He’s calling it “The Texas Plan,” of course.

Abbott appears to be most upset about the Supreme Court’s 2015 decision to overturn gay marriage bans. He wants to require a supermajority of justices to overturn any law and to give states veto power over a Supreme Court decision. “The Supreme Court is a co-conspirator in the abandonment of the Constitution,” he said.

Here are the rest of them: