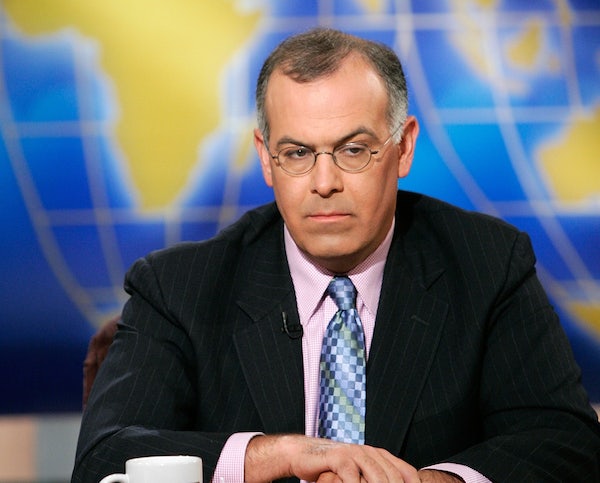 David Brooks decries Ted Cruz’s “tribalist” politics but engages in some of his own.

Yet underlying Brooks’s own column is a very “tribalist” sense of American identity in which Christianity stands for decency and kindness while those outside the faith can be expected to be less moral. “Cruz’s speeches are marked by what you might call pagan brutalism,” Brooks argues. “There is not a hint of compassion, gentleness and mercy.”

Are pagans necessarily more brutal than Christians? Millions of Hindus, Sikhs, Buddhists, Wiccans, and members of other faiths might be surprised to hear that.

Nor is Christianity the milquetoast religion that Brooks imagines it to be. Polling consistently shows that Christians are much more likely to support torture than non-believers. The kinder, gentler Christian statesmen Brooks cites (George W. Bush, Mike Huckabee, Rick Santorum) support polices as hair-raisingly violent as Cruz’s own positions.

Brooks, no Christian himself, has a view of Christianity derived from Friedrich Nietzsche and Leo Strauss. By this view, Christians are meek and mild slaves lacking in pagan fortitude and martial strength. But actual Christians don’t fit this stereotype and can be as bloodthirsty (or as kind) as any pagan.