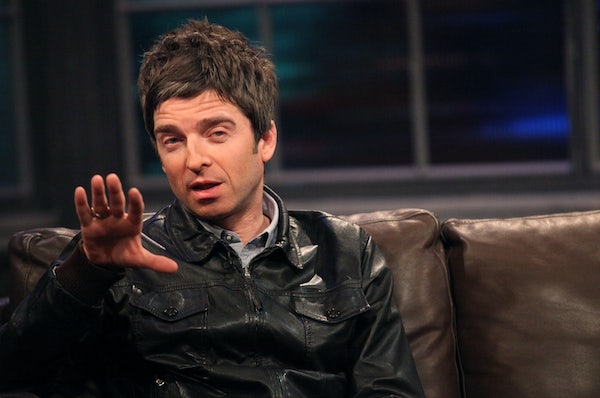 The ‘90s are back! Oasis guitarist/human scowl Noel Gallagher recently told the Sunday Times Magazine that he’s no fan of new Labour leader/old man who comes to town once a week to sell berries Jeremy Corbyn, saying, “I don’t like Communism.”

In the ‘90s, the Gallagher brothers were fans of Tony Blair and New Labour—although they never appear to have supplanted The Jam or U2 in the former prime minister’s heart. According to Blair’s former spokesman, Blair was worried that Gallagher would destroy 10 Downing Street when he visited. Alastair Campbell wrote, “TB (Tony Blair) was worried that Noel Gallagher was coming to the reception tomorrow. He said he had no idea he had been invited. TB felt he was bound to do something crazy. I spoke to (Creation Records boss) Alan McGee and said can we be assured he would behave.”

It doesn’t seem like Gallagher is going to defect to David Cameron’s Conservative Party, however. He told the Sunday Times Magazine, “I could never vote Tory because some invisible force field would stop me from putting my vote in the ballot box.”

For what it’s worth, Gallagher called Ed Milliband a “fucking communist” eight months ago.