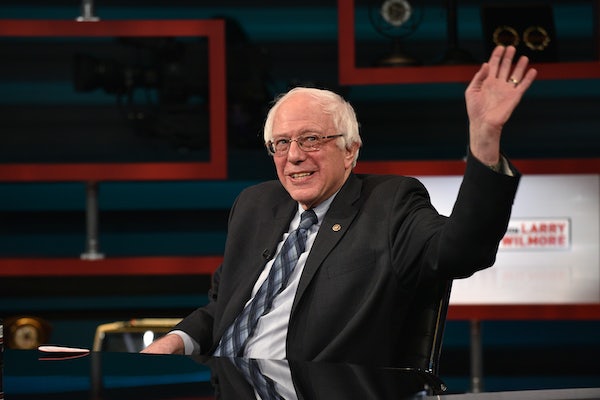 Sanders is only the third candidate The Nation has supported in its 150-year history. ﻿In a statement explaining the endorsement, the publication’s editors write that at the core of the modern political system is inequality: political and economic. “This magazine rarely makes endorsements in the Democratic primary. ... ﻿We do so now impelled by the awareness that our rigged system works for the few and not for the many,” the statement reads. Citing movements like Black Lives Matter and Fight for $15, the magazine calls Sanders an ally and a champion of progressive causes.

The Nation has endorsed only two other candidates: Barack Obama in 2008 and Jesse Jackson in 1988. Though the editors acknowledge Sanders is still a long way from the Oval Office, the endorsement comes on the heels of some encouraging recent polls for the Sanders campaign. Sanders is still ahead of Clinton in New Hampshire and nipping at her heels in Iowa.