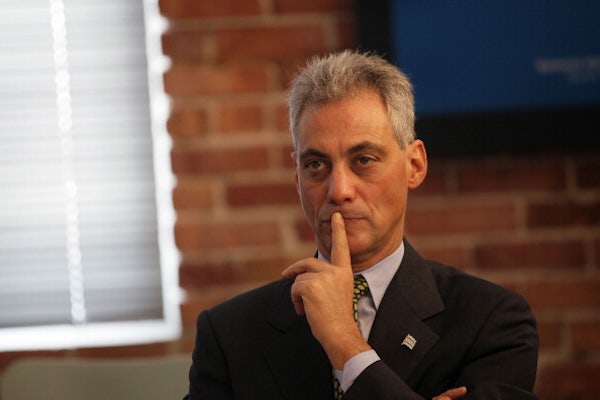 Does it even matter what and when Rahm Emanuel knew about Laquan McDonald’s death?

The Chicago Tribune just came out with a report, based on email and scheduling documents, demonstrating that the Chicago mayor’s “closest aides and City Hall attorneys” began actively managing the fallout from the police shooting of McDonald, a black teenager, almost as soon as it occurred in October 2014. This just a week after The Daily Beast published the results of a similar investigation, indicating that, while Emanuel may not have seen dashcam footage from the incident firsthand, he was made aware of its contents.

The thrust of these revelations is that Emanuel has likely been lying about the extent of his involvement in the coverup of what is currently being prosecuted as a felony murder. But at this point, the most salient question is not whether Emanuel micromanaged the case’s handling, but whether we really need a smoking gun to hold him responsible.

Plausible deniability is a legal standard, not a political one. In the post-Watergate era of politics, there is not an elected leader worth their weight in ballot boxes who does not understand the utility—some would say necessity—of operating from behind an elaborate web of intermediaries and surrogates. To wait on definitive proof in a situation such as this is to reward the leader in question for the elaborateness of their scheming. Emanuel may have known everything. Or he may have simply allowed his subordinates to preserve his willful ignorance. The latter is damning enough on its own.