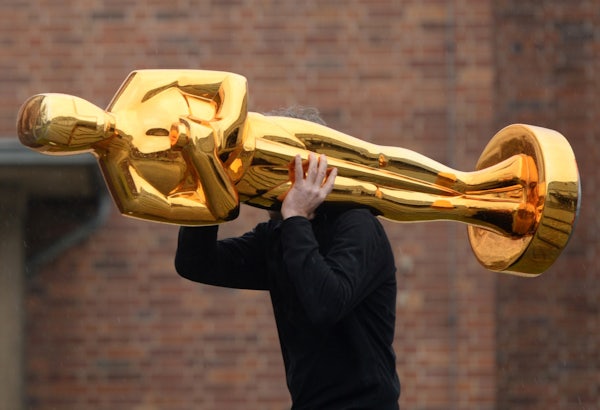 The Academy president is heartbroken about #OscarsSoWhite.

In the face of increasing outrage over a second consecutive year of all-white acting nominations, Cheryl Boone Isaacs issued a statement Tuesday saying she was both “heartbroken and frustrated” by the situation, and that the Academy will start a review of its membership recruitment in order to bring more diversity into its ranks. A 2014 Los Angeles Times study found that despite similar recent efforts, the average Academy member remains a 63-year-old white male. “Change is not coming as fast as we would like,” Boone Isaacs said. “We need to do more, and better and more quickly.”