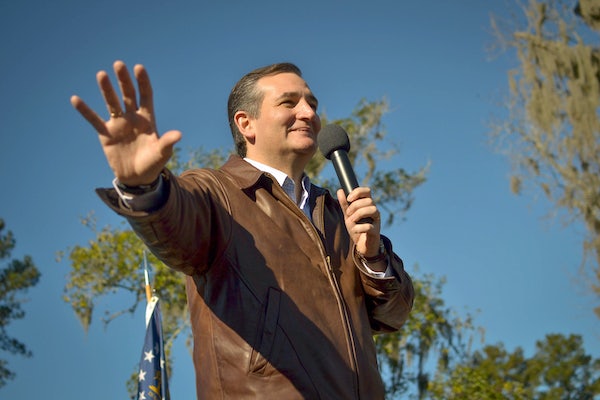 Trump has a way of sussing out a rival’s vulnerability and turning it into the kind of insult that gets into his head and makes him overcompensate in humiliating ways. As we head into the final weeks before the Iowa caucuses, he appears to have settled on an insult for Cruz, his strongest adversary: He just isn’t likable.

The notion that Cruz is unlikable stems from the fact that he is virtually friendless in the Senate, and that he inspires deep-seated annoyance in Republican bigwigs like Bob Dole. George W. Bush, his former boss, recently declared, “I just don’t like that guy.” Trump isn’t the only one who has lasered in on Cruz’s general inability to ingratiate himself with human beings: In a Facebook post attacking Cruz for preemptively criticizing Sarah Palin for maybe supporting Donald Trump, Bristol Palin wrote, “Is THIS why people don’t like Ted Cruz?”

The rub is that Republican primary voters do like Ted Cruz. A lot. Perhaps that’s because most of them haven’t met Cruz in person. Or perhaps it’s precisely his un-likability that makes him seem like the best candidate in these anti-establishment times. Being likable, in this campaign, may be the true insult.