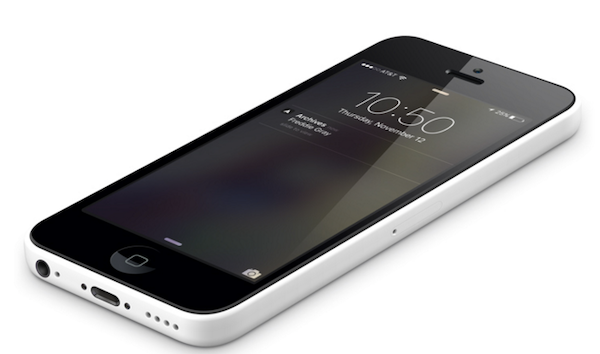 If you are still not convinced that police shootings are an epidemic, then this app is for you.

In 2015, 986 people were shot to death by the police in the U.S., and this year isn’t shaping up to be any less violent: The Washington Post has already counted at least eleven fatal shootings by cops in 2016. Yet, some people are still convinced that there isn’t a problem.

But a simply titled app, Archives + Absences, might be able to change their minds. Released Wednesday morning, the app sends a notification to your phone each time someone is shot and killed by police in the U.S. Set up in a simple format mimicking iPhone Messenger, it also comes with an archive of fatal police shootings throughout 2015 and a map showing where each shooting happened. Archives + Absences puts the number of fatal police shootings in 2016 at 37.