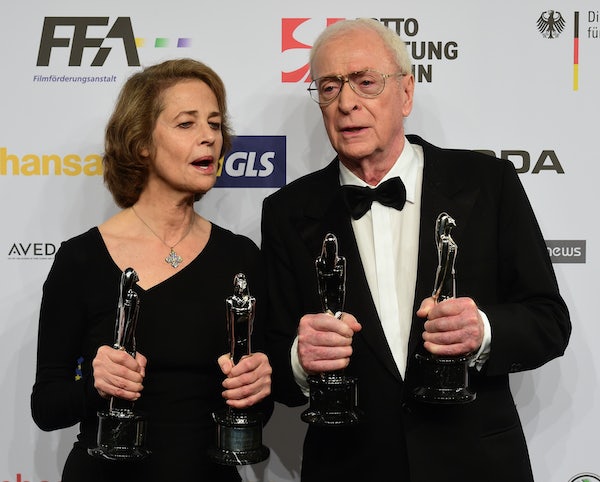 Michael Caine on #OscarsSoWhite: Black actors should “be patient.”

The same day that Oscar-nominated actress Charlotte Rampling said that the mounting backlash against the Academy’s all-white acting nominees is “racist to whites,” everyone’s favorite cinematic grandpa spoke out against choosing nominations based on diversity.

“There’s loads of black actors. In the end you can’t vote for an actor because he’s black,” Caine said on the BBC’s Radio 4. “You can’t say, ‘I’m going to vote for him, he’s not very good, but he’s black, I’ll vote for him.’”

The 82-year-old two-time Oscar winner also advised black actors to “be patient” for their turn. “Of course it will come. It took me years to get an Oscar, years.”

In response, let’s just take a minute to reflect on what Viola Davis said in her Emmy acceptance speech last September, when she became the first black woman to ever win the Best Actress award for a drama. “The only thing that separates women of color from everyone else is opportunity,” she said. “You cannot win an Emmy for roles that are simply not there.”