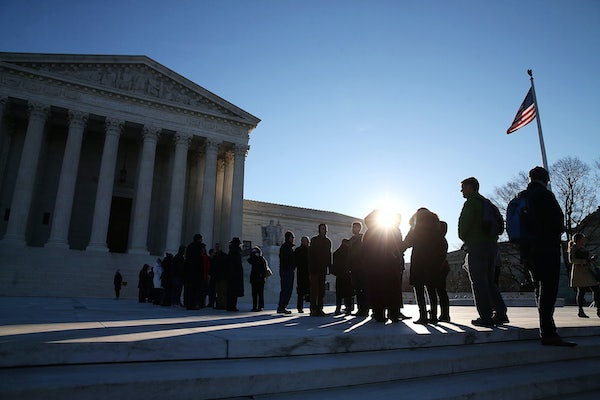 Juveniles sentenced to life in prison will now have a chance to appeal, thanks to the Supreme Court.

In 2012, the Supreme Court ruled that mandatory life imprisonment sentences without parole for juvenile offenders were cruel and unusual, and therefore unconstitutional. While the decision didn’t end life without parole for juvenile offenders and did not instantaneously free any prisoners, it seemed to be an important step toward a more humane criminal justice system. Today, the Supreme Court took yet another step in that direction, building on its 2012 decision.

The Court decided Monday in a 6-3 ruling that its 2012 ruling should be applied retroactively, meaning that people sentenced to life without parole as teenagers will have the opportunity to appeal their sentences and seek parole. The case was brought before the court by a man who murdered a Louisiana sheriff’s deputy as a 17-year-old in 1963, who now hopes to receive parole as a 69-year-old.