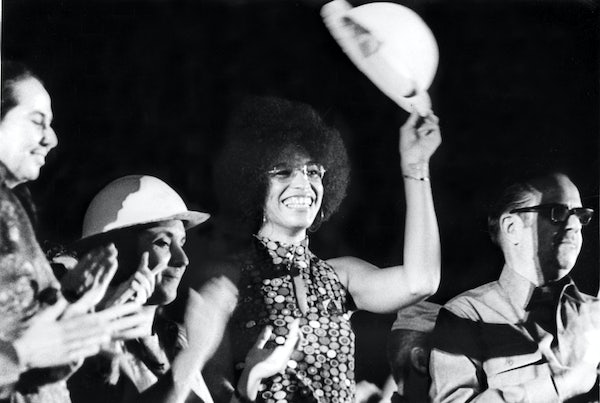 Before J. Edgar Hoover placed her on the FBI Most Wanted List, Angela Davis was tied up in a very different sort of legal matter. At the outset of the 1970s, she was a radical black academic, supremely qualified to teach at UCLA. But she was a member of the Communist Party.

A year into her appointment in the philosophy department, Davis found herself fighting the California Board of Regents to keep her post. The case against her rested on academic freedom, defined as the freedom to pursue truth without “any control or authority except the control or authority of the rational methods by which truth is established.” Communists, it was believed by the Reagan-backed Regents at the time, were automatically disqualified.

Writing in the New Republic after Davis won her first bout against the Regents, Arnold S. Kaufman argued that to fire Davis “would be to violate any conception of academic freedom one claims to be defending. The relevant questions are: Does she conceal her belief? No. Does she defend it through reasoned argument? Yes. Does she permit her students to counter her views? Yes.”

Those questions posed by Kaufman remain relevant, as debates over academic freedom have broadened into equally serious debates concerning student expression. Davis, who turned 72 today, was ultimately dismissed for criticizing the police, another area in which she continues to make impassioned arguments to this day.