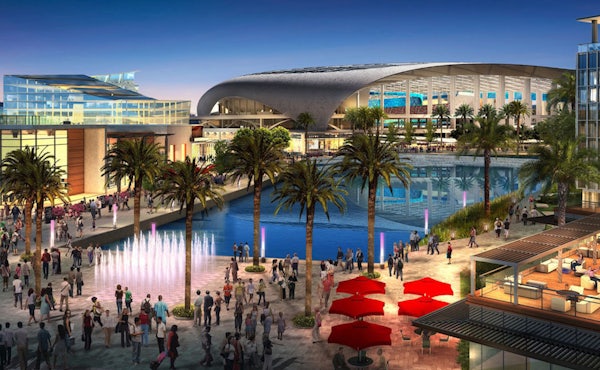 Los Angeles will be a one-team football city (for now).

When NFL owners approved the St. Louis Rams’ relocation application sending the franchise back to Los Angeles, they included a provision that allows the San Diego Chargers to move in as well.

Conventional wisdom suggested that the team would take advantage of that offer in short order. But on Friday afternoon, the team announced that they were staying put, at least for the 2016 season.

Dean Spanos, chairman of the team, has been fighting with the city over funding for a new stadium for years, and has repeatedly threatened to relocate the team if the city didn’t provide adequate incentives. In a statement, Spanos said he and Mayor Kevin Faulconer are not done negotiating just yet. The window for a relocation is not yet closed: the team has a year to formally decline the offer, and also announced a deal with the Los Angeles Rams to share a new stadium in the event they do end up moving in 2017.

So it’s possible that Spanos could be using all of this as even more leverage to get San Diego to spend hundreds of millions of taxpayer money. But assuming that the Chargers will move to Los Angeles at the end of the 2016 season—and there’s every reason to assume that—the next season is going to be a miserable one for the Chargers and their fans.