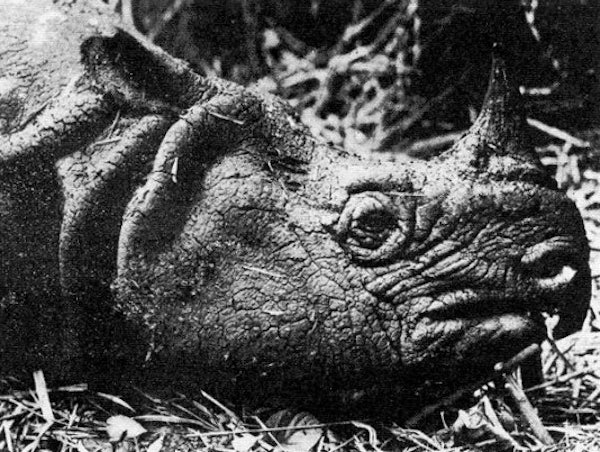 For Ted Cruz’s conservative supporters, the Texas senator is a heroic figure because he is a glorious RINO-hunter: a hero who is willing to stand up to the “Washington cartel” that includes Republicans In Name Only like Mitch McConnell. But though the RINO label has been a very effective insult deployed by the hard right against the Republican establishment, there has always been another way that it could be used. After all, isn’t it possible to argue that Cruz himself is more loyal to his own faction than to the best interest of the Republican Party? That certainly explains why Cruz is so intensely disliked by so many of his colleagues. Bob Dole, the acerbic former presidential candidate who has made no effort to hide his hatred of Cruz, has taken the RINO-bashing game to its logical conclusion and declared that Cruz “is a RINO—he’s a Republican In Name Only.”