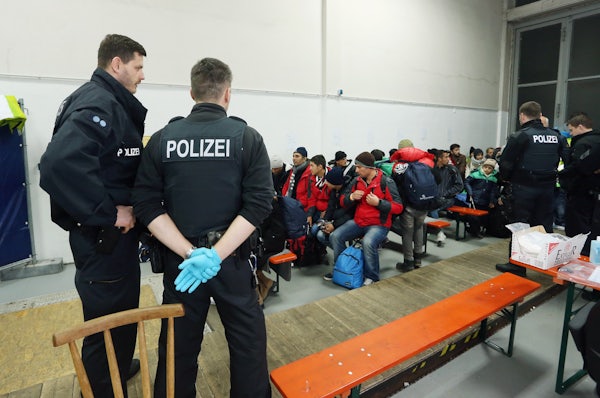 Germany continues to close its open door to refugees.

Pressure has been mounting on Chancellor Angela Merkel to rein in the refugee crisis after the Cologne attacks in January, during which men of “North African or Arab” appearance allegedly attacked women en masse during New Year’s celebrations. One poll by German magazine Focus even found that 40 percent of Germans believe she should resign, a once-unthinkable demand for the leader Germans affectionally call “Mutti” (Mommy).

Since the attacks, Merkel has promised a “palpable reduction” in the number of new arrivals, and these new laws are clearly intended to make Germany a less attractive destination. Refugees from Tunisia, Algeria, and Morocco, countries that have been declared safe, will now face deportation, as will those who have previously claimed asylum status based on a need for medical care—if the health system in their home countries is deemed to be adequate.