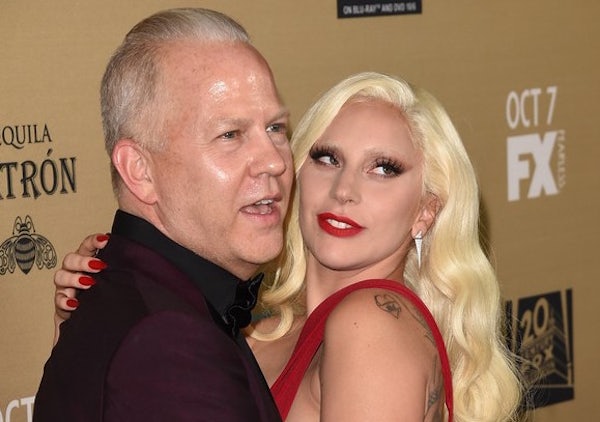 One day after the premiere of The People vs. O.J. Simpson: American Crime Story, the showrunner announced that he’s launching a foundation called Half to increase diversity among TV directors.

Something like this is sorely needed. In the 2014-5 season, women directed just 16 percent of episodes on TV, and minorities directed 18 percent. Murphy owned up to being part of the problem (“I personally can do better,” he told The Hollywood Reporter) and committed to filling half of the directing slots on his shows with women, people of color, and LGBTQ people by the end of 2016. He also plans to create a database of female and minority candidates to share with other showrunners looking for directors.

Half will be based within Murphy’s production company, and also will engage in outreach to colleges across the country.

Since #OscarsSoWhite made headlines a few weeks ago, a lot of members of Hollywood have said all the right things about the industry’s lack of diversity. Murphy’s plan isn’t a direct response to the Oscars controversy, but it is one of the most ambitious attempts to deal with the problem head on: by creating a pipeline, providing mentorship, and—most importantly—changing hiring practices immediately.