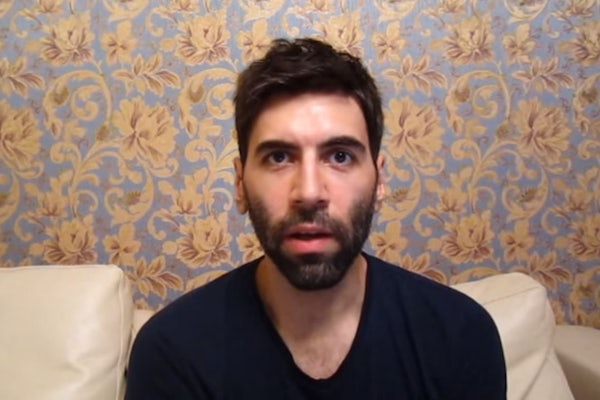 All these pro-rape misogynists want to do is meet publicly, but women keep messing everything up.

If you haven’t heard of Daryush Valizadeh, then congratulations! You have been living in a slightly happier world than I. He is better known by his nom-de-web RooshV, a radical anti-feminist who has advocated for the subjugation of women and decriminalization of rape (in a post he later labeled as satire after people criticized him).

His website Return of Kings had been planning a worldwide day of action this weekend involving meet-ups in dozens of major cities around the world where his fellow unwanted and unloved men would film any feminists who might show up for the purposes of “tear[ing] them up” online, but Valizadeh quickly pulled the plug after people began organizing some amazing counter protests.

“I can no longer guarantee the safety or privacy of the men who want to attend on February 6, especially since most of the meetups can not be made private in time,” said Valizadeh in an unfathomably ironic post on his website. Instead, he has refocused his attention to the journalists who have covered Return of Kings in recent days, collecting personal information on them and promising vague retribution upon reporters who accurately describe him as a rape apologist.