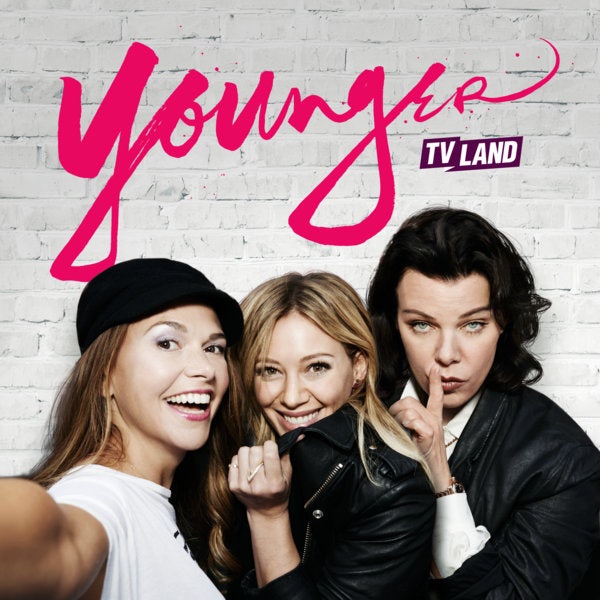 When will Younger give us the Elena Ferrante plotline we deserve?

The second season of Younger, the TV Land sitcom that follows Liza (Sutton Foster), a 40-year-old recently divorced mother who pretends to be a 26-year-old in order to land a job in publishing, has been ... mostly pretty good. But five episodes into the season, there’s been less publishing stuff and more “Liza getting existential about the whole pretending-to-be-a-millennial thing while also being clearly set up for a love triangle (which is also a metaphor for her existential crisis) with her super-hot tattoo-artist boyfriend and her slightly less hot but still pretty hot in a Sears-model-kind-of-way boss.”

Anyway, this season’s publishing storyline is decidedly less delicious than last season’s, which featured Thorbjørn Harr as a more corporate Karl Ove Knausgaard. Instead, the Younger writers have introduced a Cat Marnell stand-in and an imprint run by Hilary Duff’s character aimed at millennials. (It’s called Millennial Press.) This plotline is fine, but not filled with enough publishing world in-jokes.

Season 2 of Younger should drink from the same well as Season 1 and bring in a pseudonymous, Elena Ferrante-like foreign author who lands a deal with Empirical Press, and Liza is entrusted with protecting her identity. Liza should be great at this, since she’s a pro at hiding her identity—only Liza screws it up due to [millennial stuff]. Younger has given us Knausgaard, and now it must give us Ferrante.