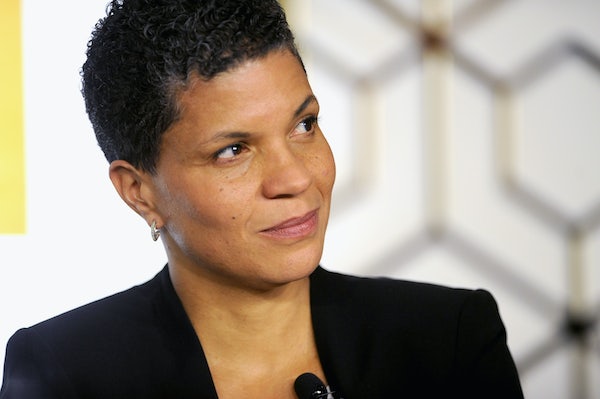 Michelle Alexander, law professor and author of The New Jim Crow, expanded her critique of Clinton in an article in The Nation on Wednesday, arguing that as the campaign moves on to South Carolina, black voters would do well to brush up on the Clintons’ record. Addressing Hillary and Bill as a singular political brand, she asks, “﻿﻿What have the Clintons done to earn such devotion?”

Alexander argues that the Clinton record speaks for itself. From criminal justice to housing to employment, Bill Clinton enacted long-lasting policies with devastating outcomes for African-Americans. “Generations have been lost to the prison system; countless families have been torn apart or rendered homeless,” Alexander writes.

“Hillary believes that she can win this game in 2016 because this time she’s got us, the black vote, in her back pocket,” she continues. “After decades of getting played, the sleeping giant just might wake up, stretch its limbs, and tell both parties: Game over. Move aside. It’s time to reshuffle this deck.”