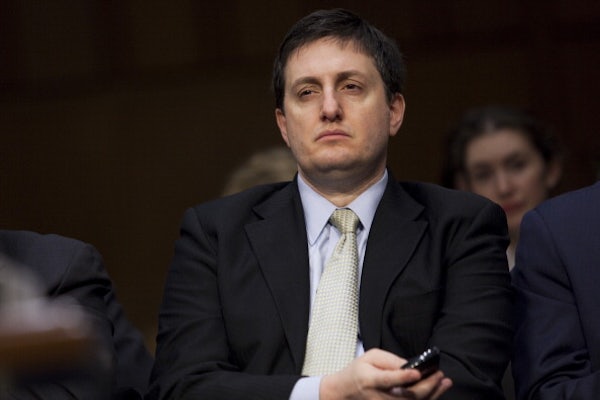 Earlier this week, Gawker produced evidence showing that certain journalists allowed Philippe Reines to shape their coverage of Clinton in exchange for access, which appeared to include Reines successfully demanding that a foreign policy speech be described as “muscular.” The Gawker story was widely seen as evidence of Beltway media corruption.

Now Reines has responded to Erik Wemple of The Washington Post, using what could be called the Sheldon Silver defense: It may be corruption, but everybody’s doing it.

Any reporter who’s ever interacted with me can guess that I am more than a little entertained by seeing the media eat its own. But they also know that there is a lot of hypocrisy going on here. They know that because they themselves have engaged in what you and others have called transactional journalism — the ultimate Washington DC redundant phrase.

And that’s because you can’t throw a dart at the White House Correspondents Dinner without hitting someone who has been involved in quote approval, ground rule negotiation, source obfuscation — and every other routine thing that goes on every day, on both sides of the aisle, on both sides of the equation.

And with all due respect, that includes you.

It’s worth reading the whole post for more of Reines’s thoughts, Wemple’s response, and some pushback from one of the journalists in Gawker’s report, Marc Ambinder. At the very least it will have you looking up the definition of the word “fakakta.”