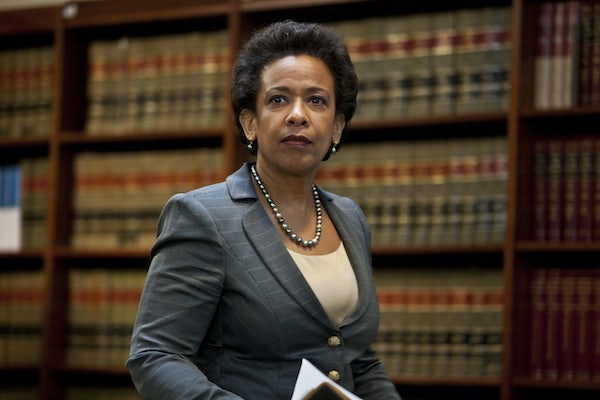 Who will President Obama nominate to the Supreme Court to replace Antonin Scalia?

There’s a distinct possibility that the Republican-controlled Senate won’t confirm anyone nominated by Obama. But here’s a short list of contenders.

Lorretta Lynch: The 83rd attorney general of the United States, aka the “FIFA hunter.”

Sri Srinivasan: A judge on the United States Court of Appeals for the District of Columbia Circuit, aka Obama’s “Supreme Court nominee in waiting.”

Kamala Harris: Attorney general of California, aka “the next Barack Obama.”

Jane Kelly and Patricia Ann Millett: Judges for the Eighth Circuit and the District of Columbia Circuit, respectively, aka more moderate jurists who may have a shot at sneaking through a Republican Senate.

Barack Obama: It could happen?