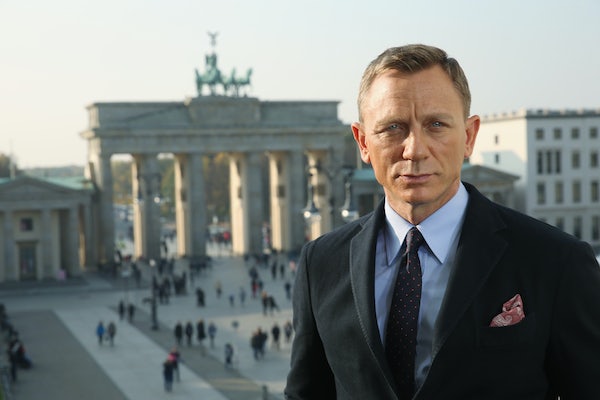 Showtime, Netflix, and FX are bidding on rights to a multi-season television series based on Jonathan Franzen’s 2015 novel Purity. Craig, who has played James Bond in four movies since 2005, has not said which character he will play, but it is thought he will be cast as another international man of mystery, the Julian Assange-like Andreas Wolf. With its overwrought plot and zeitgeisty character-types—interns! leakers!—the novel is a good fit for a long-running series. And in his review of the book last summer, Christian Lorentzen compared Purity to prestige TV: “just smart enough to remind you it’s not trash.” We suggest casting Aubrey Plaza as Purity and Tilda Swinton as her mother.