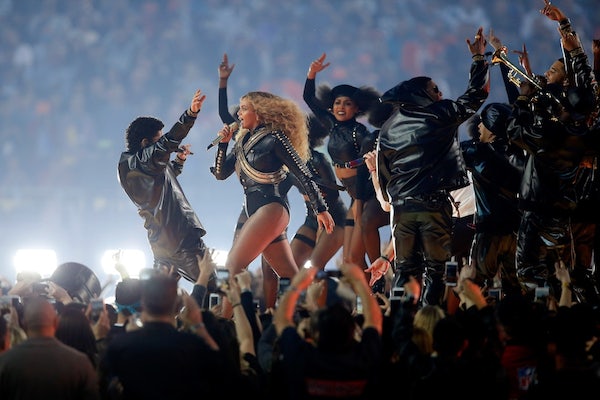 Police departments are threatening to boycott Beyoncé during her upcoming Formation tour.

On Thursday, the Miami Fraternal Order of Police announced that they would be boycotting Beyoncé’s concert in April. The press release included a call for other local departments to follow suit, and on Friday, the president of New York City’s Sergeants Benevolent Association told reporters that he is considering calling on the NYPD to boycott the singer’s scheduled concert at Citi Field.

They are objecting to Beyoncé’s latest single “Formation,” an ode to black bodies, black women, and black lives that a few critics have suggested is hostile towards police officers. The performance of the song at the Super Bowl Halftime Show included dancers decked out in outfits reminiscent of the Black Panthers and choreography that featured the dancers lining up in an X, reportedly in tribute to Malcolm X.