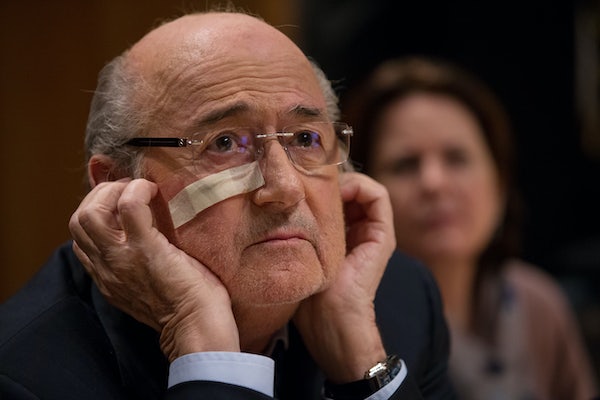 As the world soccer organization prepares to usher in a new era of transparency and reform, the committee decided to reduce outgoing Blatter and UEFA President Michel Platini’s eight-year bans from the sport by two years—because of their “services to football.” The two were banned in December over a $2 million payment Blatter made to Platini in 2011. This still means that neither Blatter nor Platini, who have both vehemently protested their innocence, can stand for election on Friday, but it is unwelcome news for FIFA as it tries to move forward with new leadership.