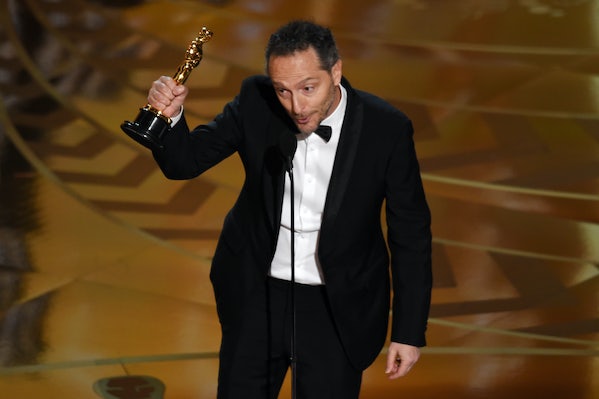 Emmanuel Lubezki goes from perennial runner-up to winning three Oscars in a row.

Lubezki won the Best Cinematography Oscar for The Revenant after wins for Birdman and Gravity in the last two years. The Mexican director of photography has been nominated eight times and used to be one of those guys whose names sounded familiar but never won (sorry, Alexandre Desplat). He now joins the likes of Meryl Streep, Daniel Day Lewis, and his Revenant director Alejandro Iñárritu (who is likely to get his fourth tonight) as a triple winner, and only the seventh person ever to win three in a row.