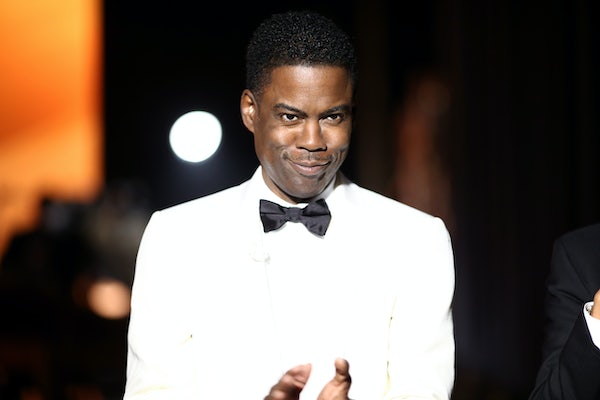 Is Chris Rock responsible for the Oscars’ low, low ratings?

Last night’s Academy Awards hit an eight year-low, and were the third lowest-rated in the history of the broadcast. But while some on Twitter (and Matt Drudge) have blamed Rock, there’s no evidence that he’s responsible. Here’s what really caused the decline:

The Oscars’ ratings are generally in decline: Last year’s ceremony, hosted by the whitest host ever Neil Patrick Harris, were the lowest-rated in six years.

After expanding the number of Best Picture nominees to include fan favorites, the Oscars has mostly reverted back to quiet, sophisticated, indie-ish movies: The main movies in contention, with the exception of Mad Max: Fury Road, were not exactly blockbusters, and viewers tend to tune out the awards when smaller films (like Spotlight) are dominant. A few more nominations for, say, Star Wars or Dirty Grandpa and it’s likely that the Oscars would’ve seen a ratings uptick.

The boycott probably made an impact: While there isn’t any evidence that it’s solely (or even strongly) behind a drop-off in the millions, it seems safe to say that the #OscarsSoWhite boycott made a difference—and it’s certainly safer to make that argument than to say that Rock should bear the blame.