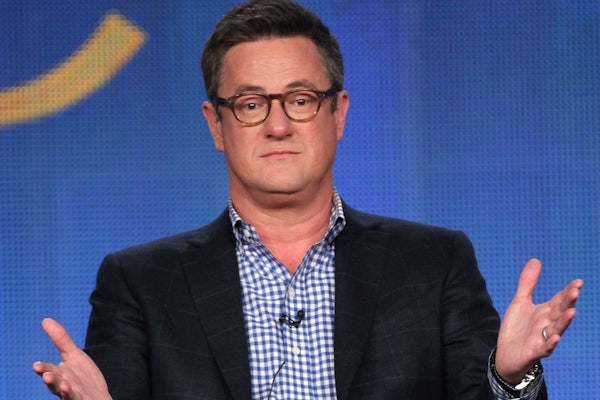 The Washington Post decides that what readers really want is more Joe Scarborough.

The host of MSNBC’s Morning Joe is joining the Post’s lineup of op-ed columnists through election season, the paper announced on Monday. He will join an already sizable conservative contingent in the Post’s rotation of regular op-ed contributors.

Scarborough has actually had his own blog for a while now, at Politico. You’d be forgiven if you missed it though: the only two stories he has published in the last year were a defense of his reporting on Marco Rubio and a reassurance that, no, he is not running for president in 2016. Glad we got that cleared up.

Scarborough was recently in the news for his suspiciously close ties to Donald Trump, and for complaining that Hillary Clinton is too loud.