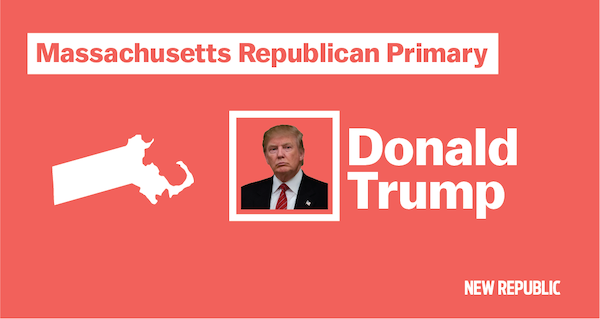 Donald Trump wins Massachusetts, and that shouldn’t be a huge surprise.

Trump’s support in the liberal, liberal state of Massachusetts has been puzzling people for days. But it actually does make sense.

Helping to drive what could be a record turnout, those unenrolled voters were Trump’s main source of support.